Can you imagine? There is another push to examine worker classification issues. As we have discussed previously, the Internal Revenue Service uses three basic tests to determine if an individual is an employee or an independent contractor. These tests are:

These tests are subjective, NOT all-inclusive, nor does one test outweigh another for the classification of a worker.

The proposed GIG Act of 2017 would create a safe harbor that would apply for both income and employment taxes. If the objective tests of the safe harbor are met, the following will occur:

Objective tests – The safe harbor focus on three areas that are intended to demonstrate the independence of the worker from the customer and/or the payor based on objective criteria, rather than a subjective facts-and-circumstances analysis:

(1) the relationship between the parties (e.g., job-by-job arrangement, the worker incurs his or her own business expenses, the worker is not tied to a single service recipient);

(3) a written contract with specific requirements (e.g., stating the independent-contractor relationship, acknowledging that the worker is responsible for his or her own taxes, providing the customer’s reporting and withholding obligations).

Safe harbor only – Given that the safe harbor is based on objective criteria, it may not apply in every case. However, the bill would preserve the common law rules for worker classification as well as the provisions under current law that treat real estate agents and direct sellers (including direct sellers of promotional products as clarified under the bill) as independent contractors.

Reporting rules – The amount paid to the customer under the safe-harbor would be reported to the IRS. For gig economy arrangements – three-party transactions – the payor would report payments over $1,000 on IRS Form 1099-K (with the option of reporting amounts below that level). For traditional independent-contractor relationships, the customer would follow the existing reporting rules and file a Form 1099-MISC showing the amount paid to the worker. The bill would update the reporting rules to require reporting of payments totaling $1,000.00 or more in a year, up from $600.00 under current law. To qualify for the safe-harbor, the bill would require the customer (or the payor in the gig-economy model) to withhold a limited amount of the payments made, which would be deposited with the IRS and treated like an estimated tax payment by the worker.

Retroactive reclassification – The bill also addresses cases where workers or customers (or payors) mistakenly believe they qualify for the safe-harbor but fail to meet one or more of the requirements. Based on a good faith effort to comply with the requirements of the safe harbor, the bill would only allow the IRS to reclassify the worker as an employee and the customer (or payor) as the employer on a prospective basis.

Tax Court jurisdiction – The bill would expand current law to allow either the customer or the worker to petition the Tax Court to decide a worker-classification case.

Are You Sure You Remembered Everything?

Medicaid: Are you a caregiver? 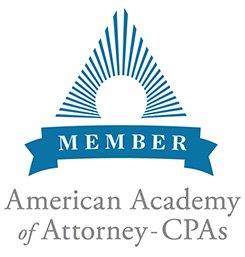 Pat Iezzi is a Certified Public Accountant (CPA) as well as an attorney which makes him uniquely qualified to handle tax, estate and business matters 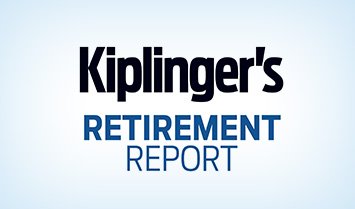 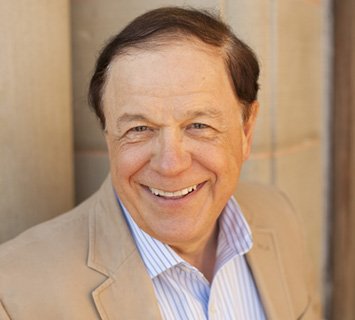